South East Queensland contains two statistical regions, Brisbane and Moreton. The region has a population of 3,500,000 people, or 72% of the state's population. The area contains Brisbane, the state's capital city, as well as the Logan City, Gold Coast, Sunshine Coast, Ipswich and the Lockyer Valley. The Gold and Sunshine Coasts, located south and north of Brisbane respectively, are two of the Queensland's most popular tourist regions, containing many hotels and resorts. Each region has an airport which caters primarily to tourists. The remaining parts of the region are located inland, west of Brisbane, and are primarily rural. 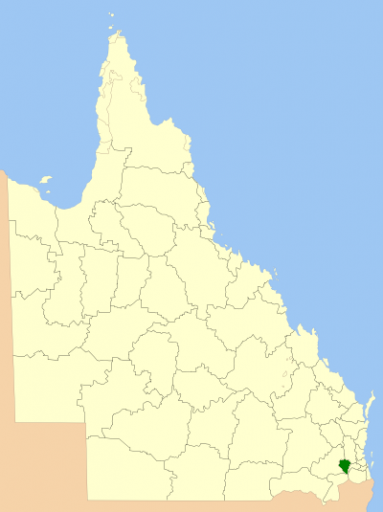 The Lockyer Valley Region is a local government area in the West Moreton region of South East Queensland, Australia, between the cities of Ipswich and Toowoomba. It was created in 2008 from a merger of the Shire of Gatton and the Shire of Laidley.

The Shire of Noosa is a local government area about 130 kilometres (81 mi) north of Brisbane in the Sunshine Coast district of South East Queensland, Australia. 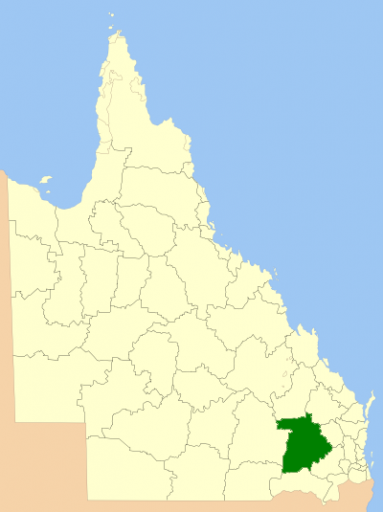 Western Downs Region is a local government area in Queensland.

The area is home to prime farming land and thus agriculture is a major industry in the area. Dalby, the biggest town in the region is home to the second largest cattle saleyards in Australia. The Dalby Saleyards process over 200,000 cattle annually in its facility which is comparable to Rockhampton and Casino.